Angus MacPhail from Clachan in North Uist is another well-known member of the community who kindly agreed to contribute to the Stòras Beò nan Gàidheal project, often seen on stage in local drama productions, as well as working hard behind the scenes. Here, he talks to Archie Campbell.

In the first part of the conversation he reveals his Boreray ancestry, and talks about his schooling in both North and South Uist before finishing in Inverness, with impressions of hostel life and being regarded as a “teuchter” in the town. Studying Civil Engineering in Aberdeen, he shared lodgings with other islanders, and was involved in inter-university competitions in shinty and through the pipe-band. Work took him to Inverawe first, followed by London (where he met his Irish wife), and then back to Scotland. Always keeping in touch with fellow Gaels, when they moved to Loch Broom they got involved with An Comunn Gàidhealach, and he also volunteered with the Mountain Rescue team.

In the second part, Angus talks about their life for 7 years around Applecross and the north-west, with his wife being a district nurse and also doing B&B, in an area where there was still some Gaelic spoken. They then moved back to Uist (via Lewis) when Comhairle nan Eilean Siar was formed. This was a busy time with lots of civil engineering work on roads and new developments. He talks about the development of the strong local Gaelic drama group, and plans for the local history society. Other interests include boating, and his garden – though this was mainly his wife’s work. He discusses the changes he’s seen in Carinish, and his international links through family in Australia and Ireland.

The Island Voices project is very grateful to Şirin Bryson for this Turkish version of our Series One documentary on the Ceòlas summer school – yet another addition to our “Other Tongues” collection!

Şirin works as a Pupil Support Assistant at Bun-Sgoil Taobh na Pairce in Edinburgh, where she puts her Certificate of Higher Education in Gaelic to good use. She also speaks English, in addition to her Turkish. And she’s learned Japanese too. “I believe learning multiple languages has many benefits. One of them being able to connect to the culture where the language comes from.” Cho fìor ‘s a ghabhas!

As usual, we have also created a Clilstore unit for this film, so you can read a wordlinked transcript while you watch and listen to the embedded video: http://multidict.net/cs/8726

In Neil McGregor’s much-admired radio series  A History of the World in 100 Objects he today focused on the early world of the Celts through two bronze drinking flagons, the Basse Yutz Flagons – considered to be the most important and earliest examples of Celtic art. As his programme reaches a crescendo of analysis he […]

END_OF_DOCUMENT_TOKEN_TO_BE_REPLACED

Summer break interrupted to mark the return of the West Highland Free Press to print – with a two-page spread on #Gaelic. pic.twitter.com/GS0RgGCs7G 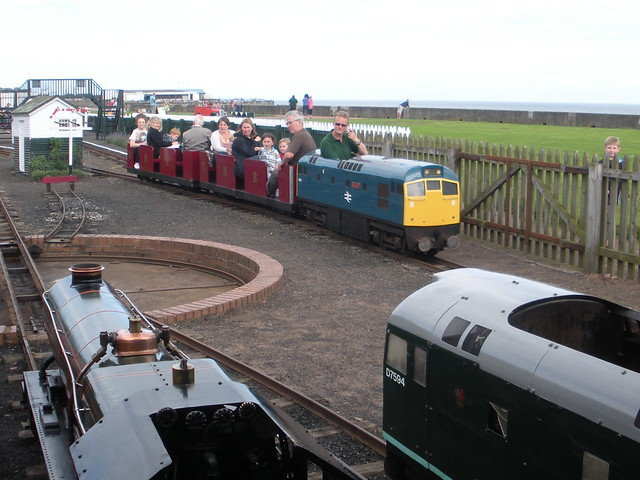